On 20th of October, at the monthly community event of Autoexec.gr,  I had the pleasure as a member to speak about Storage Spaces Direct, Microsoft’s vision and proposal for Software Defined Storage. It sounds like a new product, isn’t? Well, it’s not! Its actually a new feature that came along with the release of Windows Server 2016! 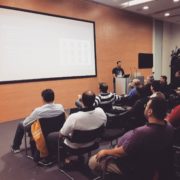 So what is Storage Spaces Direct ? 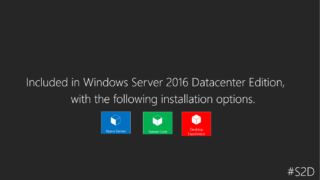 Available with Windows Server 2016 Datacenter Edition and with all the available installation options, the new Nano Server, Server Core and Desktop Experience ( Full ). 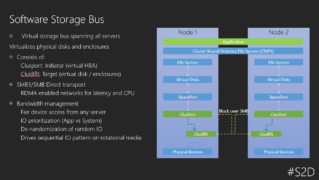 So what is the meaning of blending different types of physical storage? It’s the always on cache mechanism of course! When new data are coming in, the storage spaces direct are keeping them in the cache tier ( always the fastest medium ) and after these data gets cold ( I/O cools down ), are destaged automatically to the capacity tier. This mechanism of Tiering occurs real-time and not in a schedule! 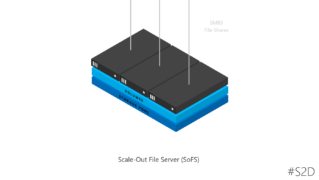 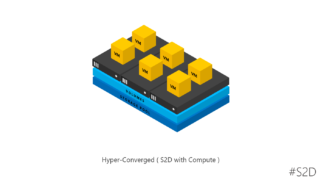 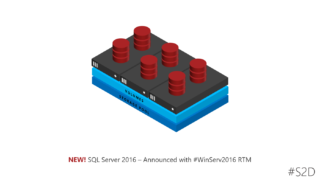 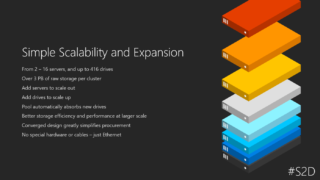 The general configuration options are :

We have the following 4 types of resiliency in a Storage Spaces Direct Cluster.

How can we manipulate all of these? Can S2D sense that a blade server sits on a particular enclosure? Of course not, that’s why we have the Fault Domains. By definition, it’s a set of hardware components that share a single point of failure. For fault tolerance you need multiple fault domains. It is also a way of logical tagging / grouping ( Rack, Enclosure,Chassis Location ) and configurable only by Powershell ( at least until now ). 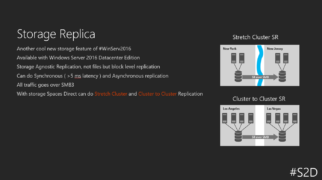 Storage Replica also supported! Another cool new feature of Windows Server 2016 ( Datacenter Edition only ) that can do block storage replication. In our situation it can work with the following scenarios: 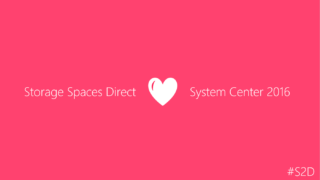 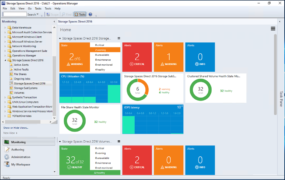 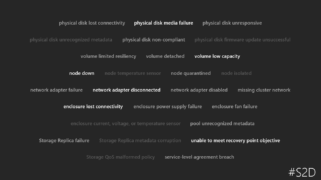 At the end of the presentation, we had a hands on deployment of a S2D Cluster. More specific we demonstrayed the process of creating a two node, S2D Hyper-Converged Cluster using System Center Virtual Machine Manager 2016, how to manage the resulted pool and create additional cluster shared disks. And all of these, in less than 20 minutes!

Run Hyper-V in a Virtual Machine with Nested Virtualization